An information/networking event was held in Halifax, late 2018, and was so well attended, the Nova Scotia Chapter was formed! We are looking forward to organizing future events to give PEMAC members in the province opportunities to connect.

Serving all of Nova Scotia. 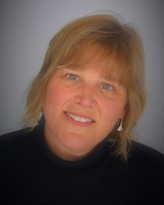 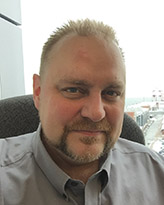 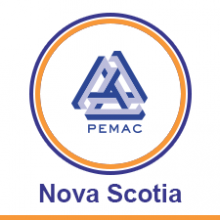 PEMAC's Nova Scotia Chapter Come Together to Plan the Future

PEMAC's newest chapter, the Nova Scotia Chapter hosted it's first official event on Tuesday, April 16. There were 24 maintenance, reliability and asset management professionals in attendance from across Nova Scotia, and even a few who had travelled from New Brunswick! Each representing various industries as well as the municipal sector.

Nova Scotia Chapter at a kick off event!

We are excited to invite all of you; new, old and undecided members to our very first official Nova Scotia PEMAC Chapter event. Come out and meet the executive and provide input to the Strategy and Goals of your newly formed Chapter.

The PEMAC Board of Directors welcomes the Nova Scotia Chapter as the most recent centre for Member networking.