Serving all of Alberta except Fort McMurray (with a goal to find a team to look after the Edmonton and surrounding region). 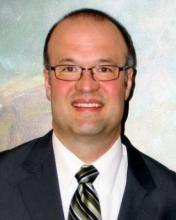 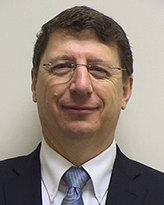 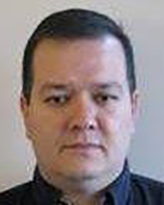 Director of Mine M and R Digital Transformation 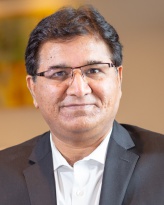 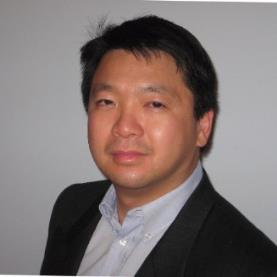 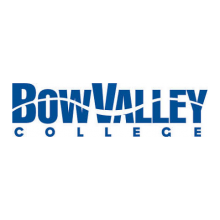 The Maintenance Management Professional (MMP) program Winter schedule is now available for Bow Valley College in Calgary. Registration is open and participants in the Calgary area can now enroll.

Our Alberta Chapter hosted an Ask Me Anything About Asset Management event with Paul Daoust, on Wednesday, March 4th. Participants emailed Asset Management related questions to Paul beforehand and there was a mic for the attendees to ask any other questions that came to mind.

It was a great evening of discussion centered around the ever change world of asset management.

Professionals met this month in Calgary to Learn & Connect

PEMAC's Alberta Chapter hosted an amazing evening of learning and networking this month for maintenance and asset management professionals in the Calgary area. Professionals from across multiple industries met to connect, learn and contribute.