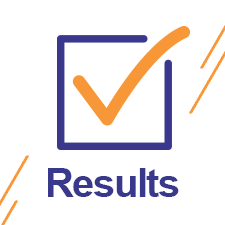 Thank you to all of the members who participated in this year's Board of Director's election. Final voter turnout in the election was 22.3%.  Here's how that stacks up compared to recent performance: 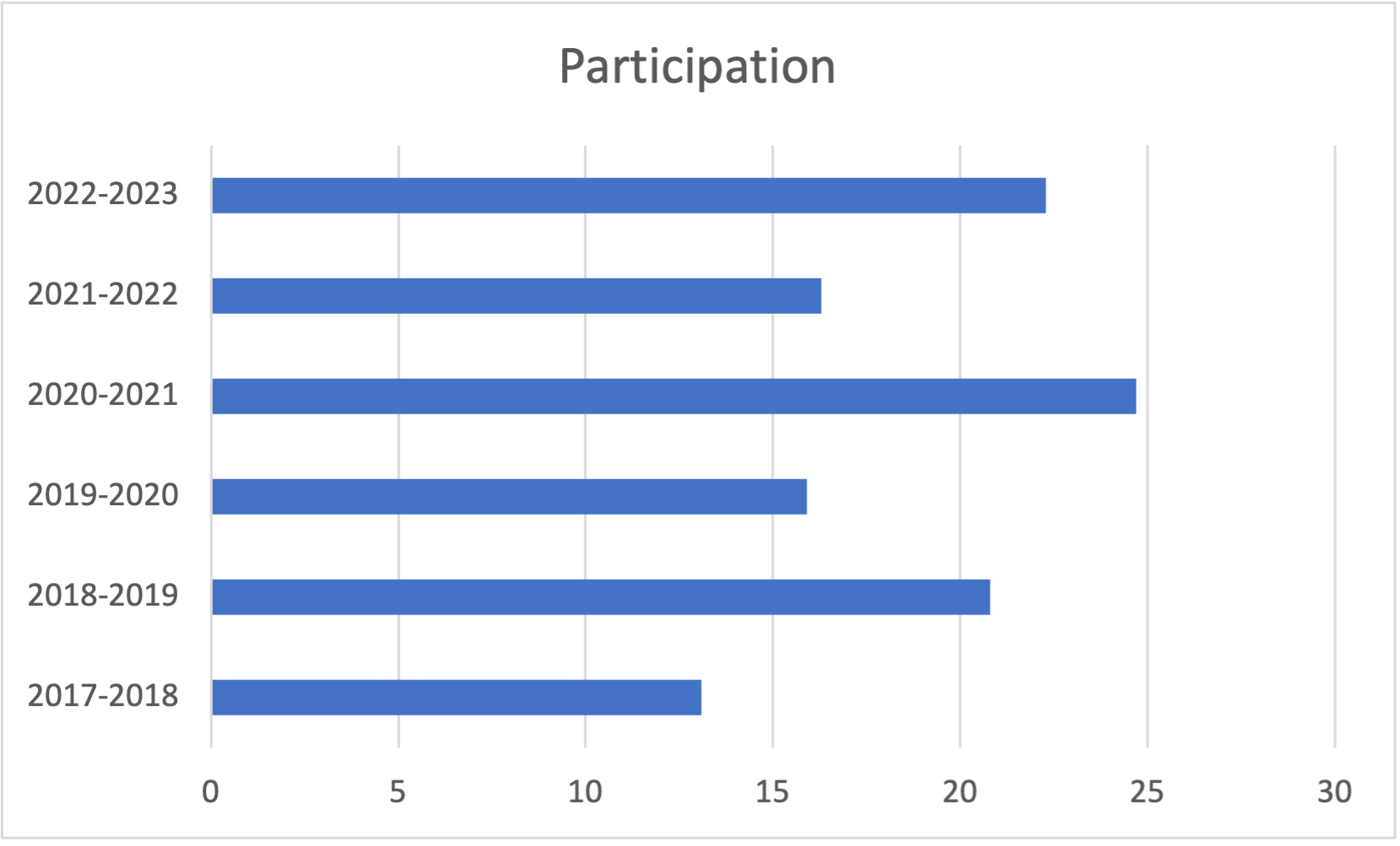 The Board of Directors and the nominations committee would like to offer their sincere gratitude to all the individuals who expressed interest in this service to the association.

The following people have been elected to serve 3 year terms starting at the AGM December 14, 2022:

Ryan Slade
A red seal electrician, Ryan has held many roles over a 20 year career from Electrical Superintendent, to Site Foreman and Maintenance Manager. He is currently Maintenance & CapEx Manager at FT Synthetics. As someone who believes in developing people, mentorship has been part of his approach in all of his roles. Ryan has instructed and tutored in the electrical trades and actively promotes PEMAC and its programs, requiring all apprentices and journeymen to take MMP Module 1 and supervisors to take the full program. Ryan completed the PEMAC MMP program himself in 2020 and is currently enrolled in the Asset Management Professional program, finding that together the programs provide a framework that help him contribute to the integration of Asset Management and Maintenance Management at his workplace.
To date Ryan's community contributions have been in a professional capacity either through on the job mentoring, instructing or tutoring.

Mehboob Karim
Mehboob's career began with a degree in Industrial Engineering and recently culminated in retirement from his role as Chief Technical Advisor - Digital Transformation and Operational Excellence from Deloitte Canada. Included in his career journey are a variety of technical leadership and consulting roles in maintenance, reliability, operations management as well as work at senior levels on government projects in Yemen and Pakistan. Mehboob was involved in PEMAC in its early development years including a prior term on the Board of Directors from 1999 - 2001. His roles included a term as Vice President. He was also the founding member of the MMP Certification Committee and has continued as an instructor for the MMP program. He received the Sergio Guy award for his contributions to PEMAC in 2005.

Vincent Okojie
Vincent started out as an Instrumentation and Control Engineer and has advanced his career in Maintenance and Asset Management steadily through continuous, applied learning - the first 20 years of which were green field and brown field projects with Shell Oil and Gas. He holds a Masters of Science in Information Technology, and has progressed through both of PEMAC's education programs - MMP and AMP - and maintains both MMP and CAMP certifications. He also holds the CMRP certification from the Society of Maintenance and Reliability Professionals (SMRP).  Vince is currently a Superintendent with Vale Canada and leads reliability and maintenance strategy deployment projects at the Creighton Mine. Vincent's community contributions include serving as a committee member for the Society of Maintenance and Reliability Professionals Professional Development committee and supporting the social action work of his church.

We look forward to working with each of you!